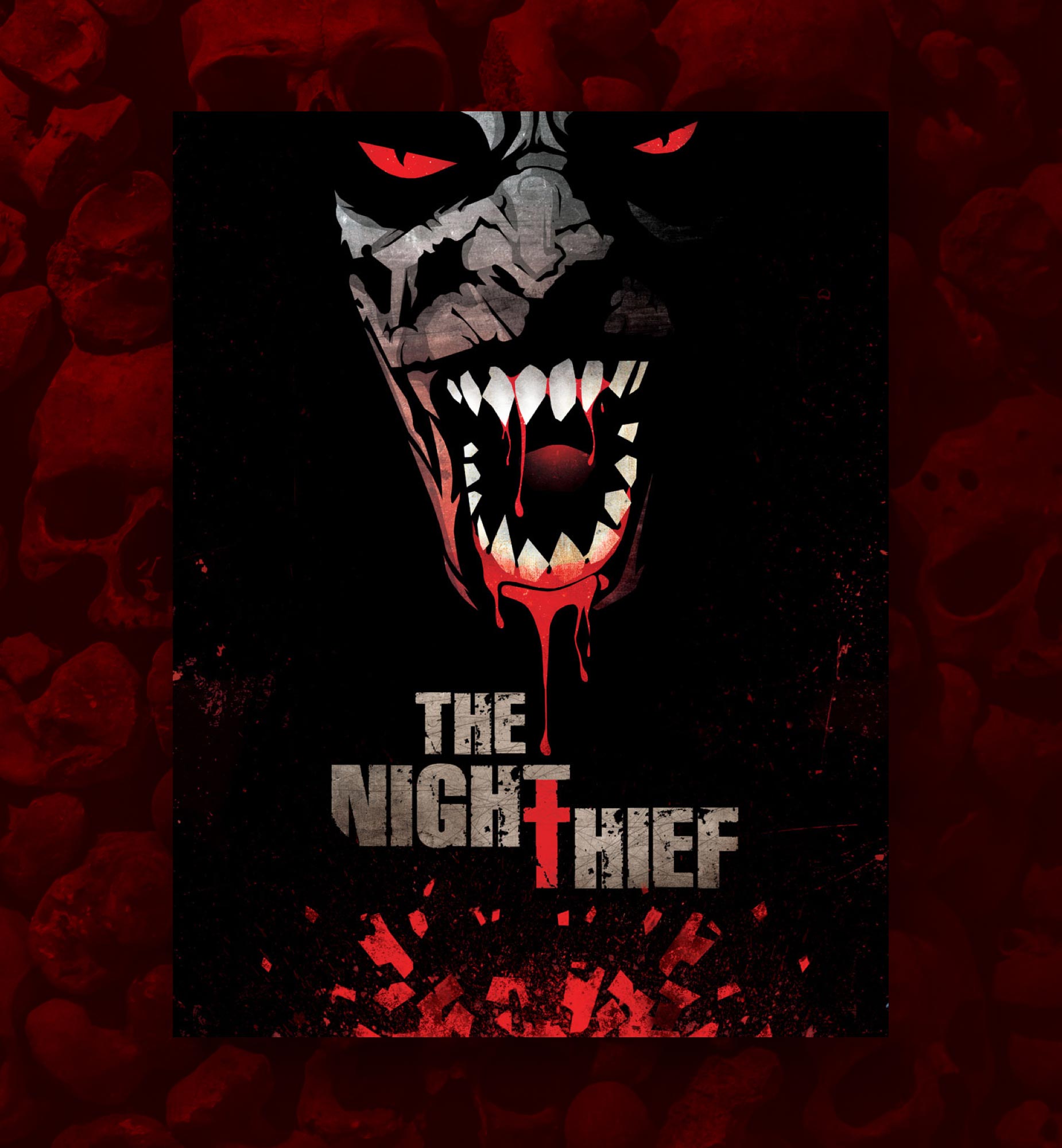 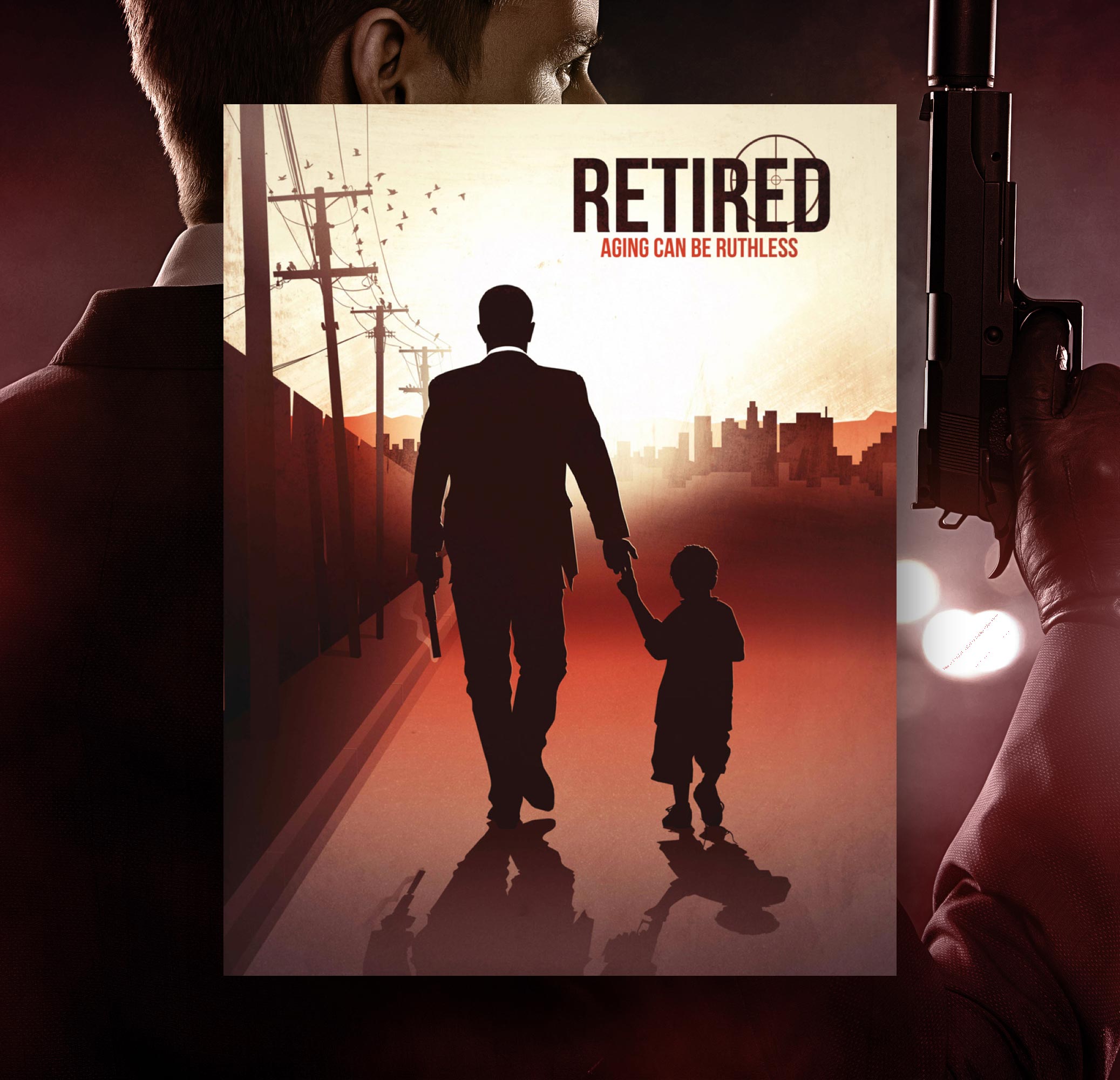 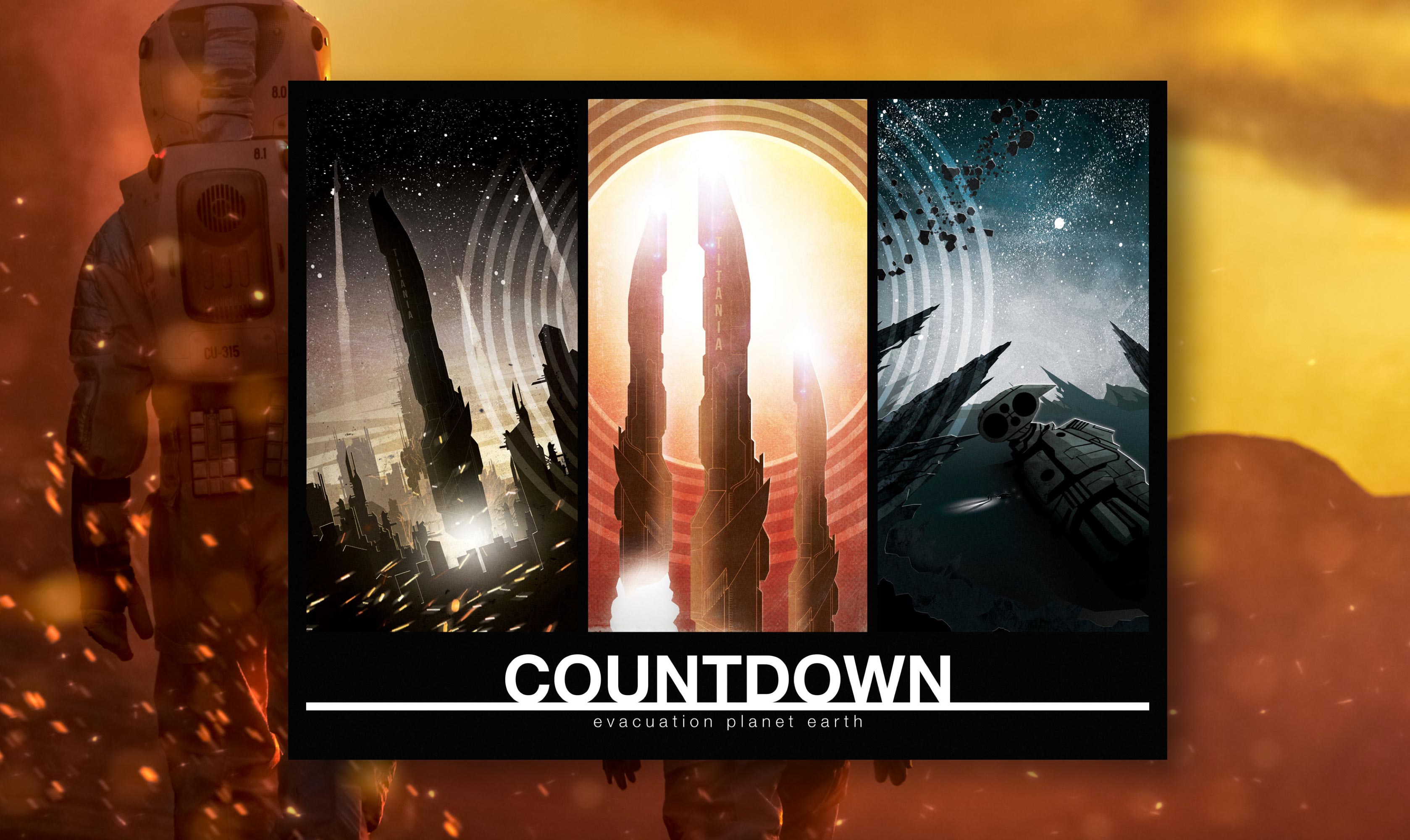 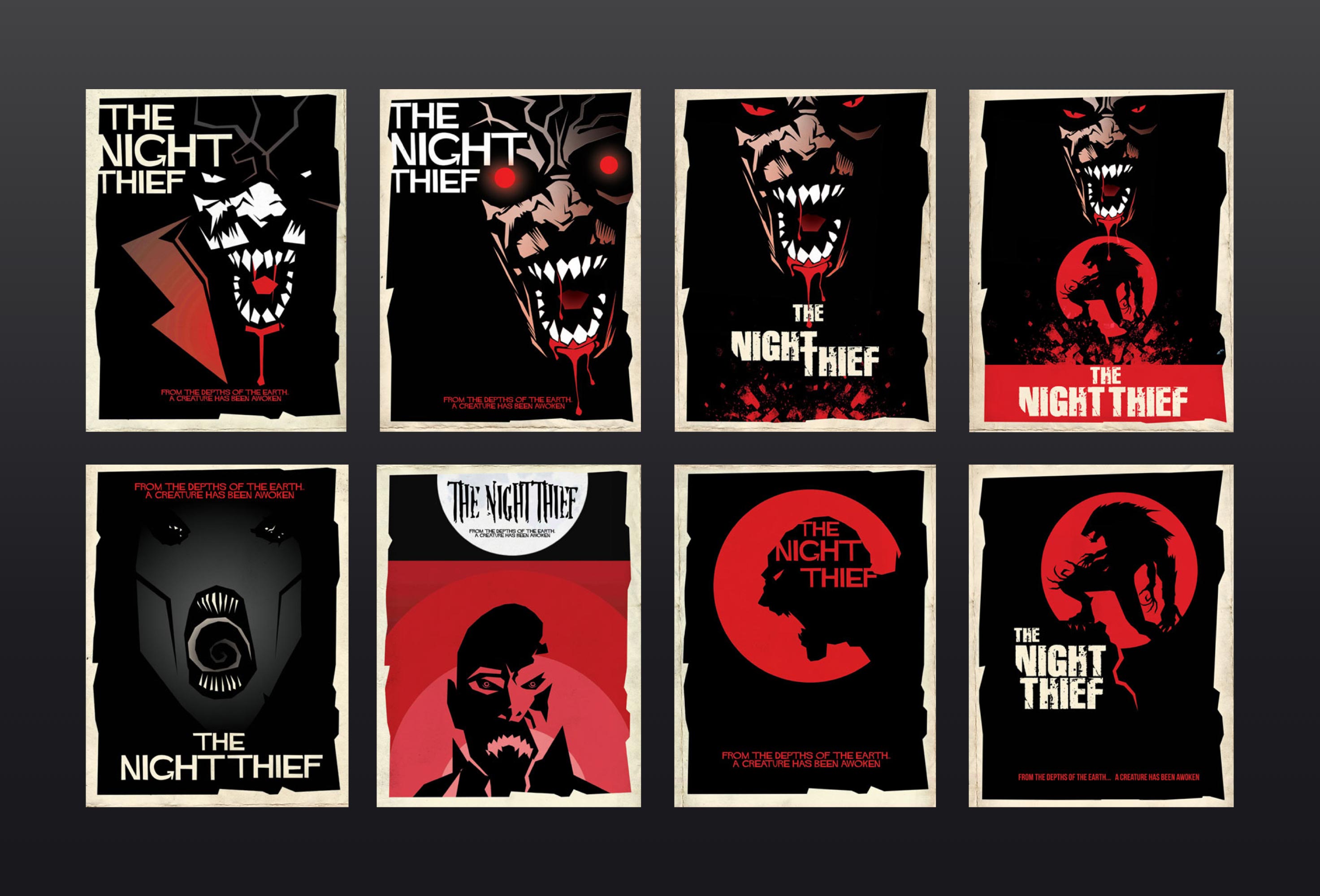 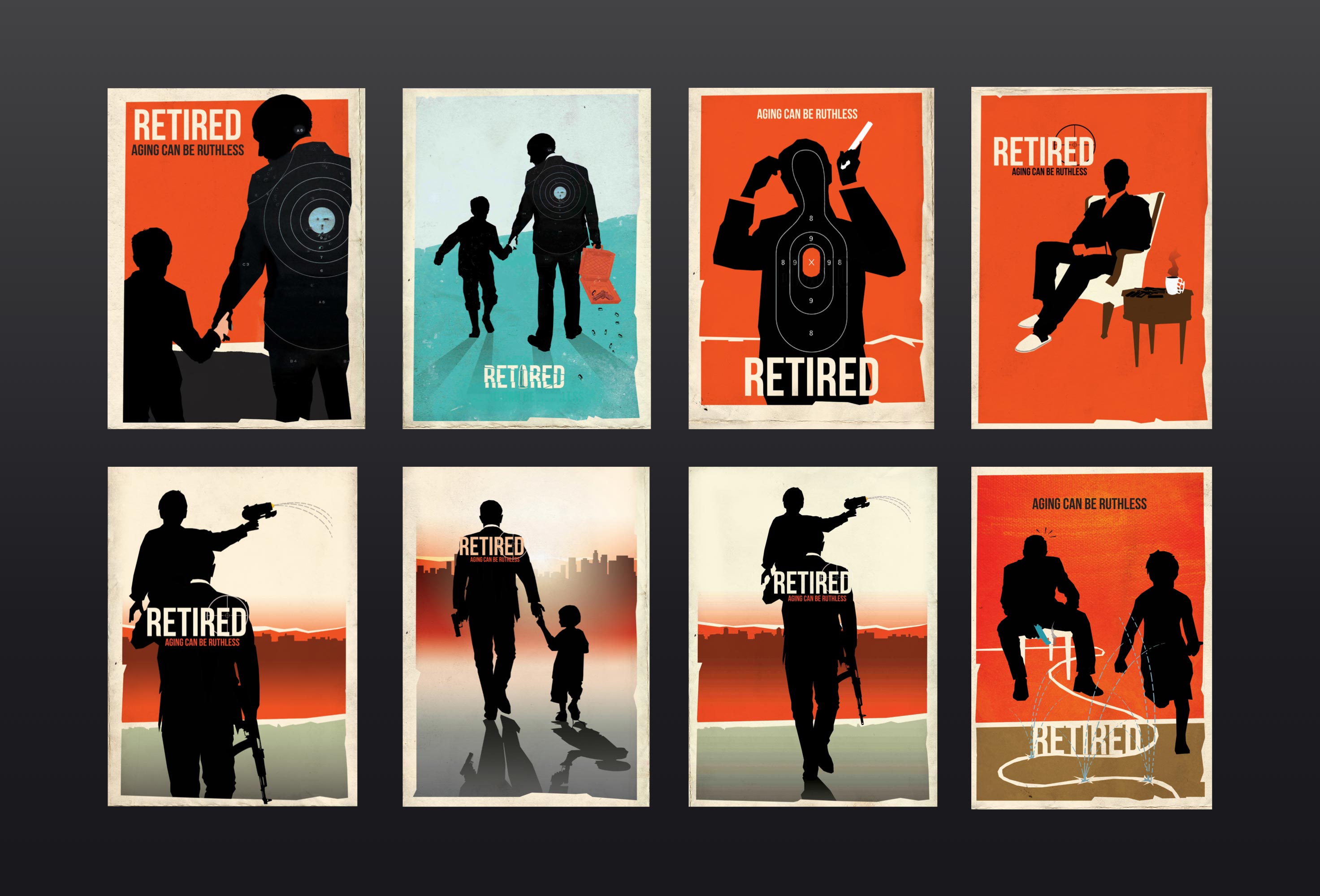 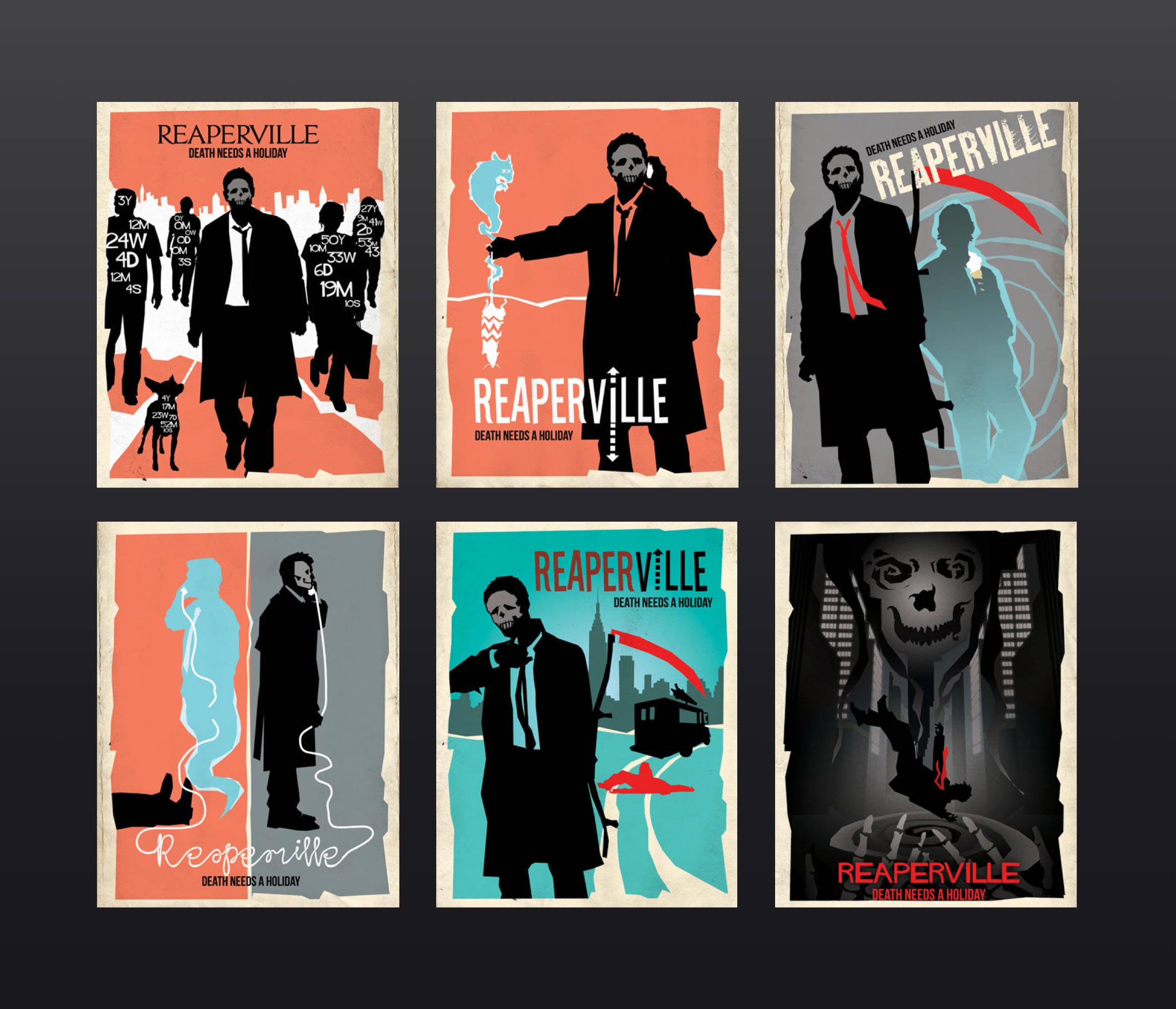 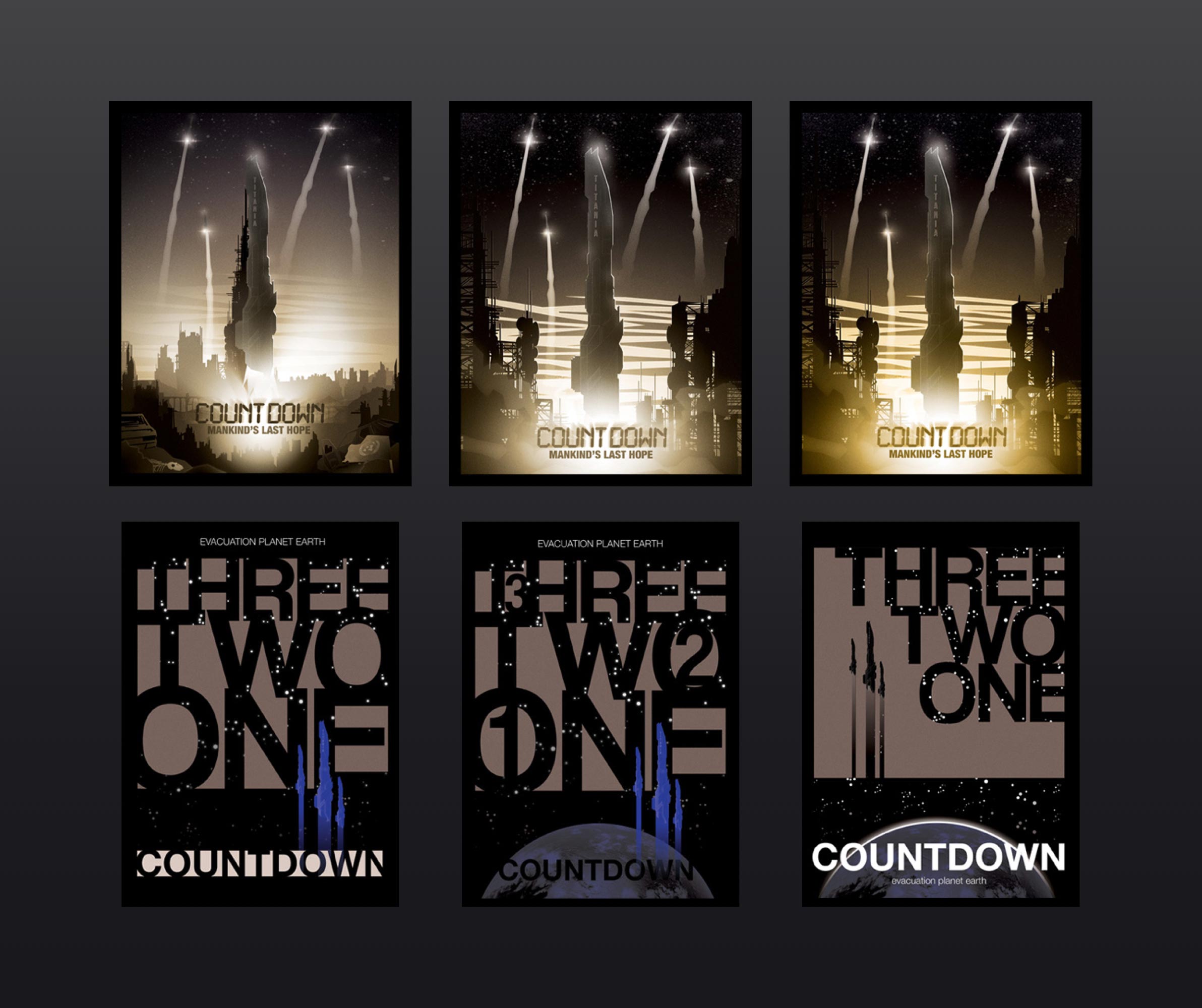 The American Film Market. Over 8,000 industry leaders converge in Santa Monica for eight days of deal-making, screenings, seminars, networking and parties. Participants come from over 80 countries and include acquisition and development executives, agents, attorneys, directors, distributors, festival directors, financiers, film commissioners, producers, writers, the world’s press & all those who provide services to the motion picture industry.

Parallel 33 Pictures hired me to design posters to accompany the scripts they were pitching at the AFM. The illustrations had to be simple and not too defined as the creative interpretation of each script was really up to the studio that purchased them.

The director of P33 had a strong understanding of what he wanted from me and working with him we looked at the kinds of film posters he held in high regard. The artwork of Saul Bass, who’s movie posters are renowned for being linked to some of the most prominent films was high on his list.

Among his most famous posters are ‘Vertigo’, ‘The Shining’, and ‘The Man With the Golden Arm’. P33 and I worked together through various concepts to produce the final posters, below are the final illustrations as well as some of the rough concepts.