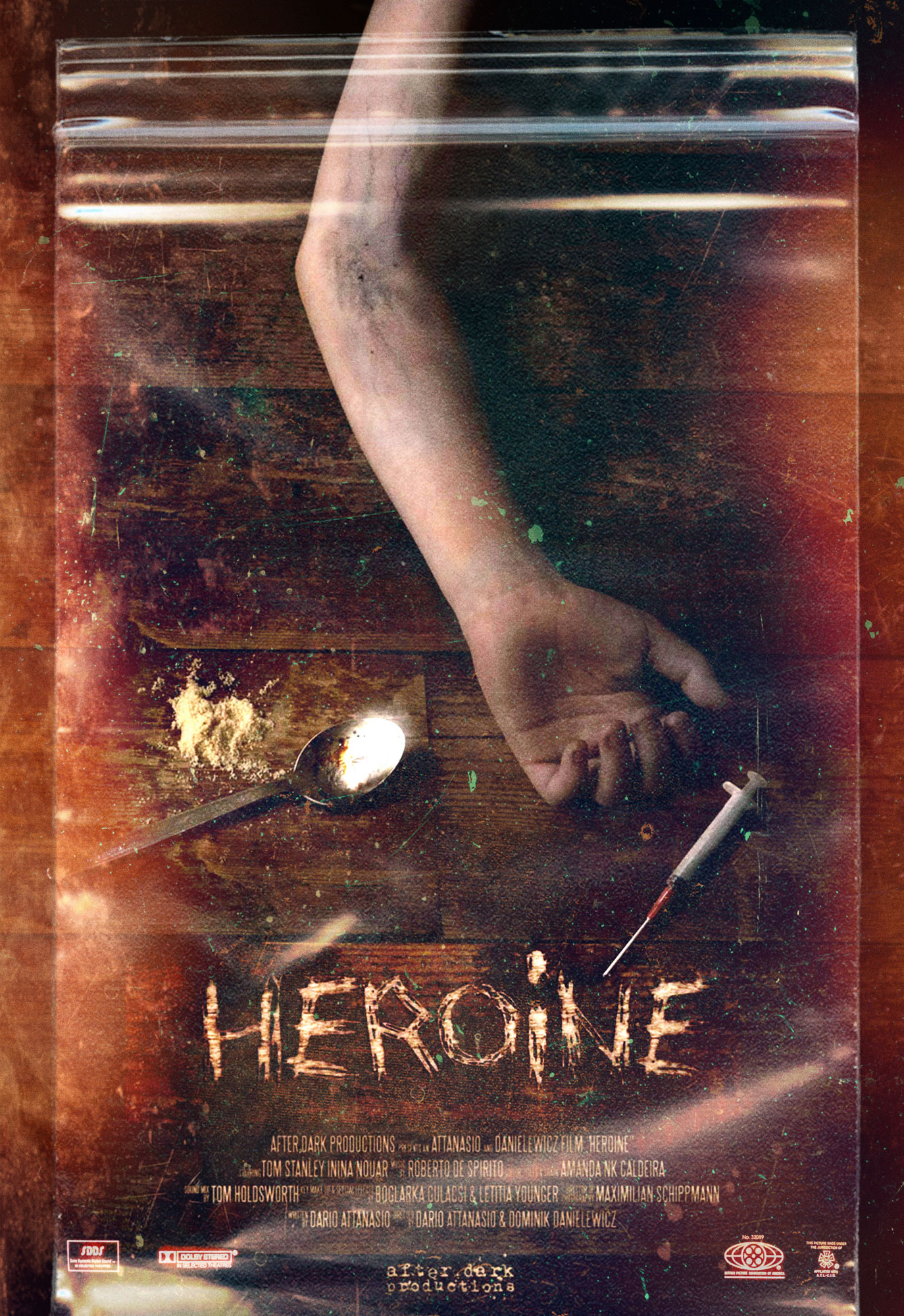 Key art for the film ‘Heroine’

Written by Dario Attanasio, the short film was influenced by the surreal and nightmarish style of David Lynch.

When ex-heroin addict Morris hopes to reconcile with his estranged daughter Sonia after neglecting her from years of drug abuse, the strained conversation between the two reveals the harsh reality of excess and escapism, culminating in a truth far more disturbing than Morris could ever have imagined.

Set in one location, an empty and lifeless apartment – with the bathroom door acting as a physical and emotional wedge between the father and daughter, the story aims to explore the depths addiction can lead you and with a startling moment of clarity.