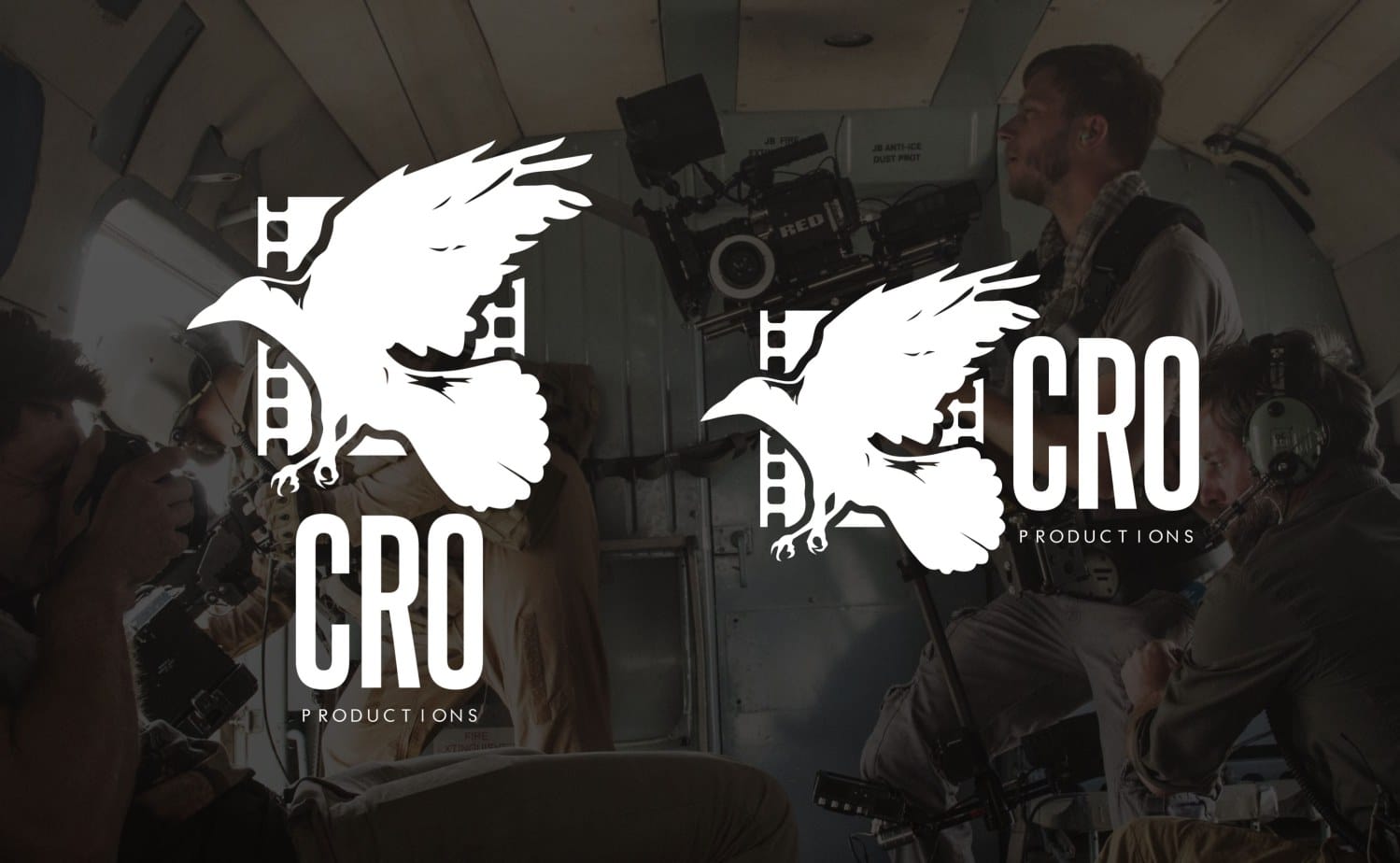 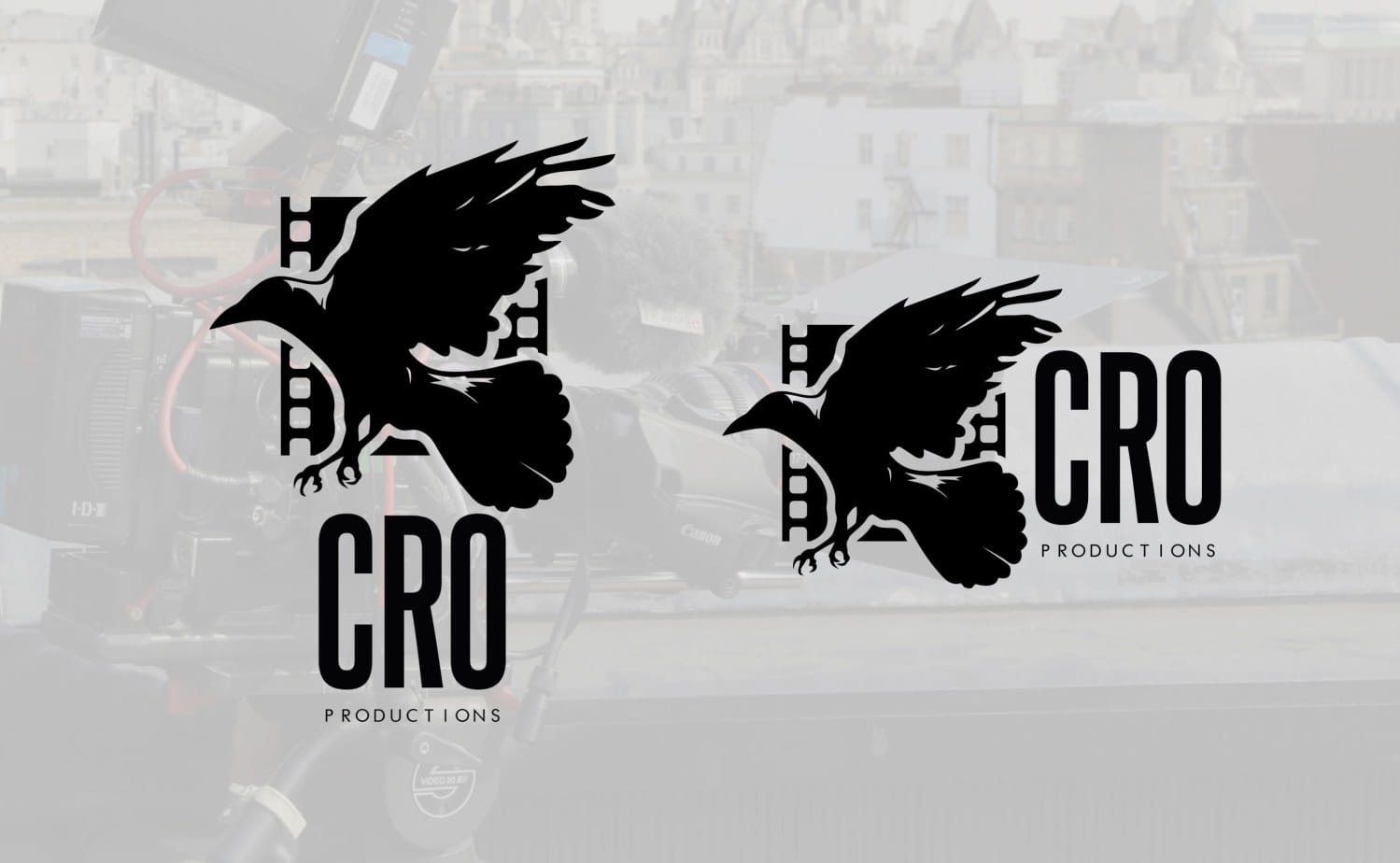 CRO Productions are filmmakers that have screened films at prestigious festivals across the world, including three times at the Cannes Film Festival.

CRO Productions hired me to create a logo for their new business venture. They had a clear idea of what they wanted and we worked together to create a mark they really liked.

After the logo was signed off I designed business cards utilising the logo and also applied it across all social media and the company website. Later the logo was animated for a film reel ident.