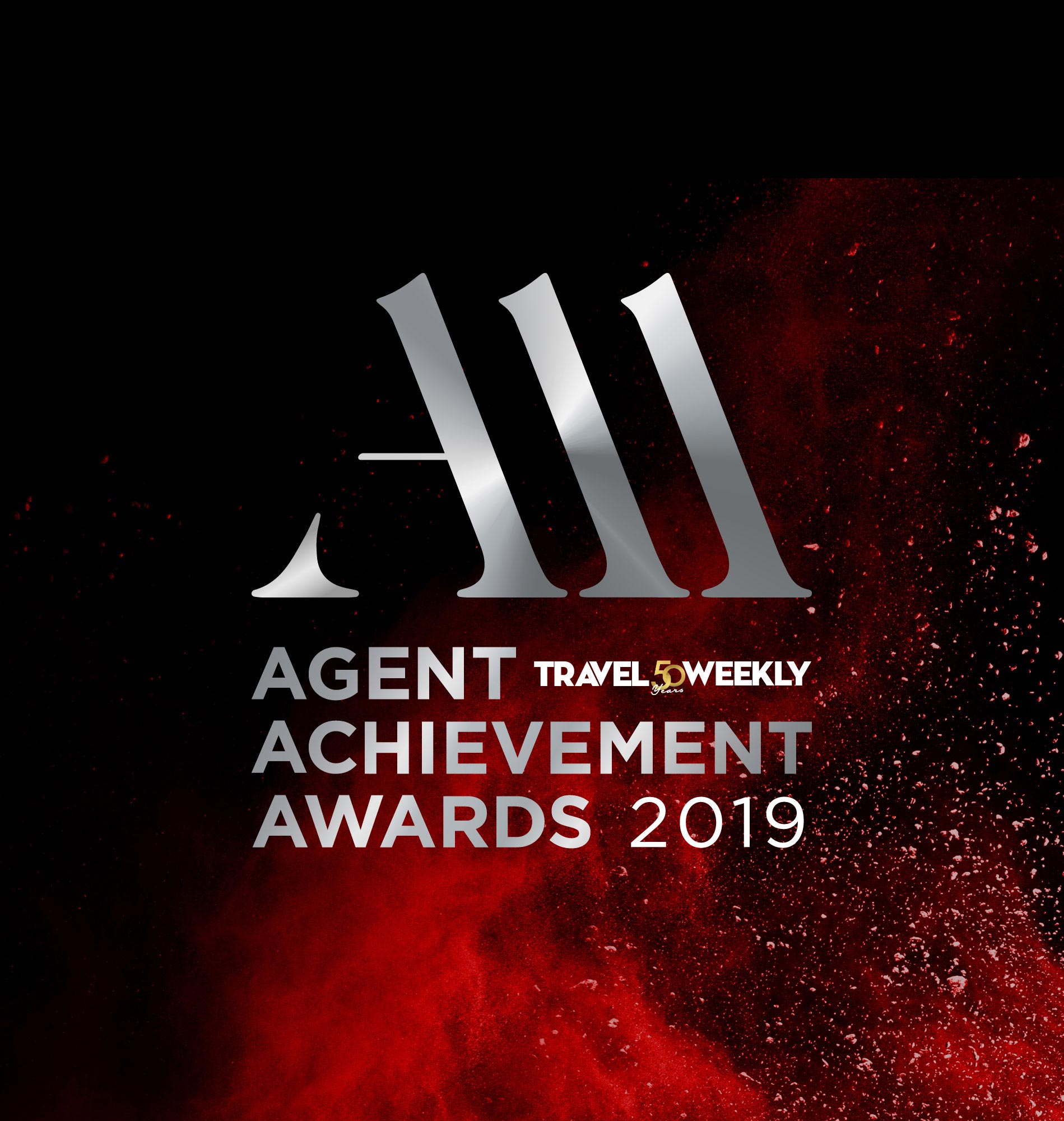 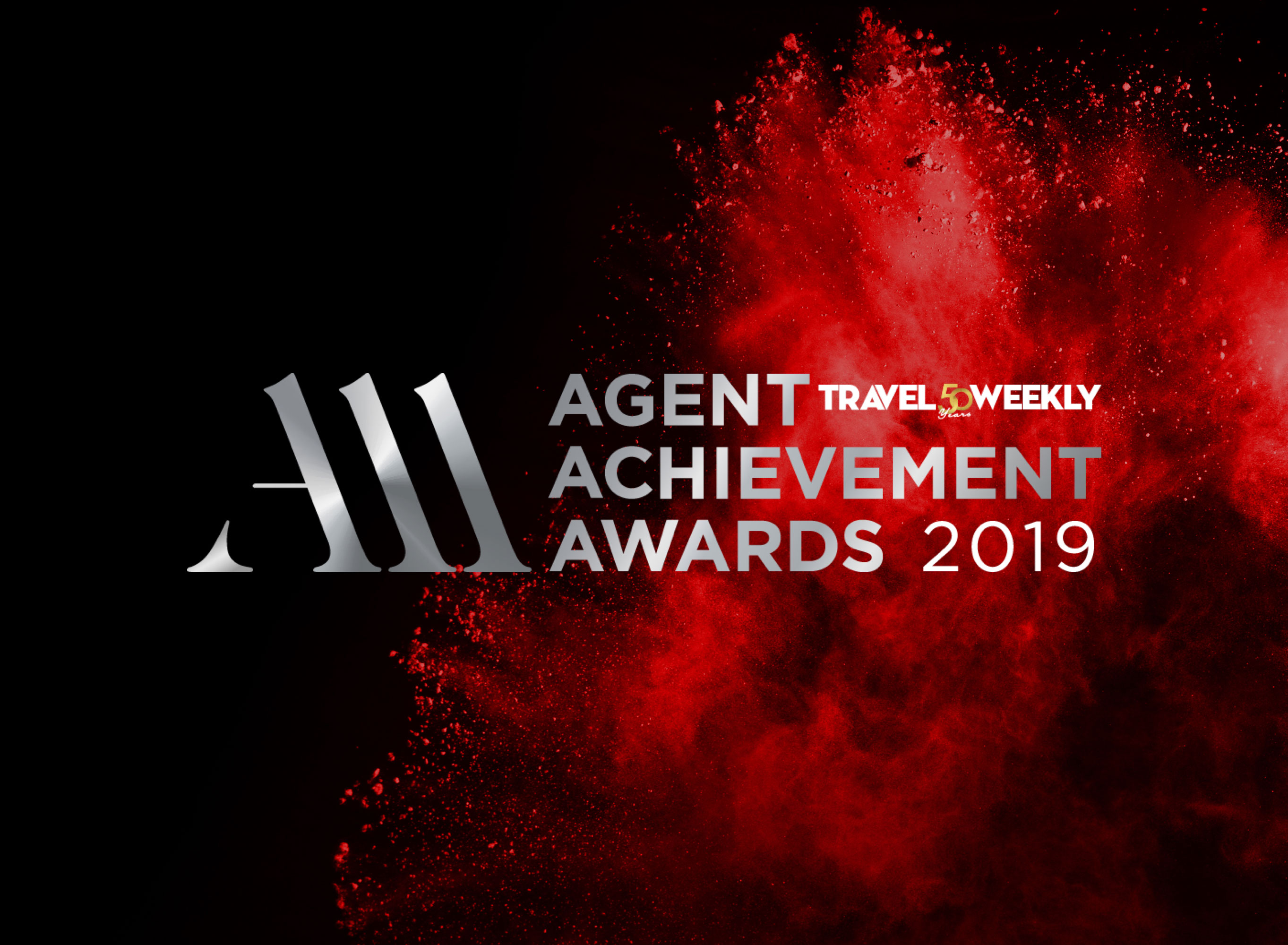 The UK’s leading awards for frontline travel sellers and their agencies.

The Agent Achievement Awards has celebrated excellence in the travel trade for the past 24 years and is regarded as the highest honour in the industry for both individual agents and agencies.

Revamped for 2019 with a new look, new categories and exciting plans for the dazzling awards ceremony in central London, the AAAs will play a key part of Travel Weekly’s Golden Anniversary celebrations, as the title marks its 50th birthday.

I created the new logo for the The Agent Achievement Awards, the previous logo had remained untouched for many years and was very dated. I explored various concepts mostly around the feature of three ‘A’ characters.